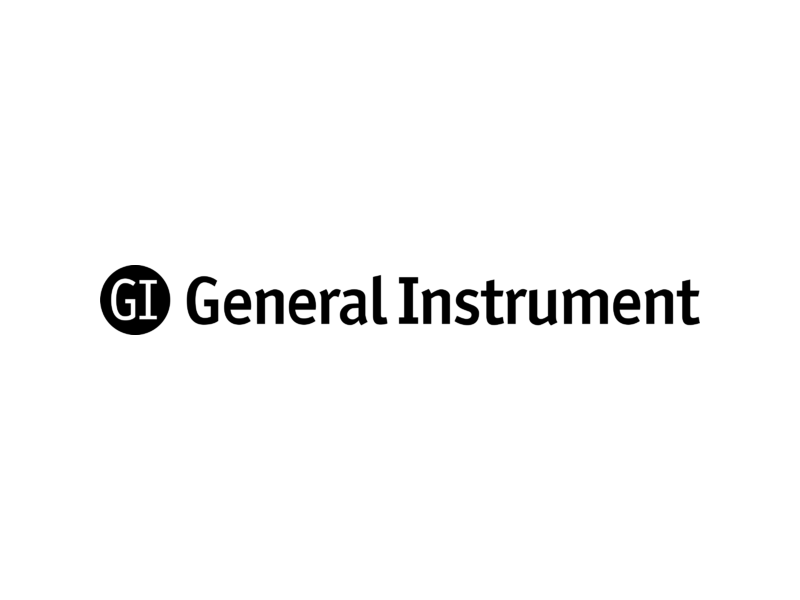 The General Instrument Corporation had occupied eight buildings around an approximately one-mile radius, and they were bursting at the seams.  Our team was hired to solve their real estate crises.

We initially prepared a demographic study covering some 900 employees, including presenting existing buildings, build-to-suit, and new construction options for study.

For considerable cost savings reasons, our client considered avenues to provide synthetic financing, and design and construction services for a new (two building) 330,000 square foot campus. Our services included site selection and acquisition, and entitlements with the City and municipal incentive negotiations.

Our team prepared RFP’s and led in the negotiations and contracts with the architect and contractor, and led the team in the design, construction and ultimately the move for General Instrument.

Finally, we coordinated the lease terminations and/or subleases for the eight vacated buildings.

Flexibility was a key word for the design of this new campus. For either growth or shrinkage General Instrument wanted the real estate to accommodate any change. A major milestone was reached when we were successful with the City in negotiating zoning for multi-tenant future use when the existing zone did not allow.

Coordinated lease terminations with eight buildings. Despite significant design changes and the wettest winter on record, we facilitated their move on the original completion date set two and ½ years earlier.