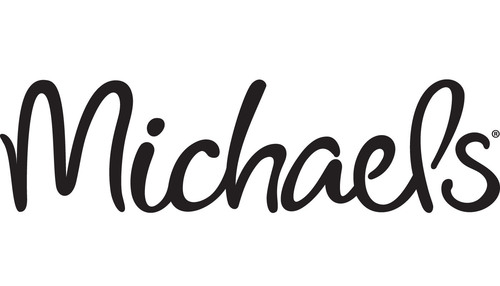 Our team was engaged to provide overall development management of a new 432,000 square foot regional distribution center. This included managing the negotiations of the land purchase, county incentive packages and the sale lease back transaction; along with the design and construction process.

The build-to-suit project began as a conventional development process through interviews with numerous potential developer candidates. However, in the final evaluations, none could meet the goals and expectations of Michaels. An extremely aggressive schedule of eight months for completion of the shell and core, and eleven months for the interiors and completion of the Rack and Mechanization, was agreed to, along with an overall project budget for both the building and the interior material handling equipment.

After a well-orchestrated competition with local municipalities, the negotiations with the City of Lancaster resulted in Michaels being given free land. Within five working days, interviews were conducted and selections were made for the architect and the contractor. We had our first design site meeting on the sixth day.

Our team had negotiated two key elements with the City of Lancaster. The first being that all permit fees be waived, and the second being an expedited plan checking process for permits. With these agreements in hand, we were able to have a groundbreaking forty-five days after the initial meeting.

Through our team’s persistent pre-planning, “El Nino“ did not affect our overall goal go-live date, and final completion was obtained on schedule. Our team facilitated many key cost-saving elements to enable that the construction budget was maintained. These key elements included coordination of the design and build mechanical and electrical scopes of work, negotiating with County building and Fire Department jurisdictions on local and county code differences, and negotiating with utility companies for rate reductions and incentive packages for energy conservation.