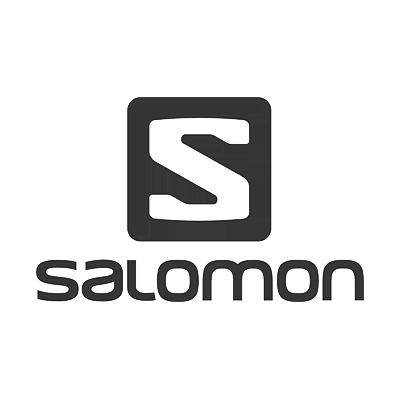 Salomon/North America was the North American headquarters of the world renown ski boots and skis company. The lease of their office and distribution facilities in Georgetown, MA (north of Boston) was expiring in two years and they needed more space. Salomon retained our team to analyze its lease; describe the various options it had at the termination of its lease; and, quantify the estimated costs and benefits of each option.

We worked closely with its president to define their space-use program, including the level of quality they desired. Cost was a consideration, but they were very sensitive to their image as a high-end consumer product manufacturer and retailer.

For the build-to-suit scenario, we created a detailed time-line schedule and cost budget. We summarized our findings in a matrix that listed 8 alternatives that included: renewing their lease and adding on; buying an existing building and retrofitting it; and, three kinds of build-to-suits. We showed the pros and cons for each alternative, as well as the estimated costs of occupancy for year 1 and over a 10-year period.

We found a 300+ acre, a historic estate that was sited in wooded hills with natural ponds and streams. It was in its master-plan stage of redevelopment into a high-end resort hotel, a championship golf course and miles of cross-country ski trails. On the property was a large chapel/church of less historic character than the main estate.

We had architectural plans and cost estimates prepared to retrofit the chapel into a spectacular new headquarters. Before construction started, Adidas acquired Salomon and combined the Massachusetts operation with Adidas’s US headquarters in Portland, Oregon.